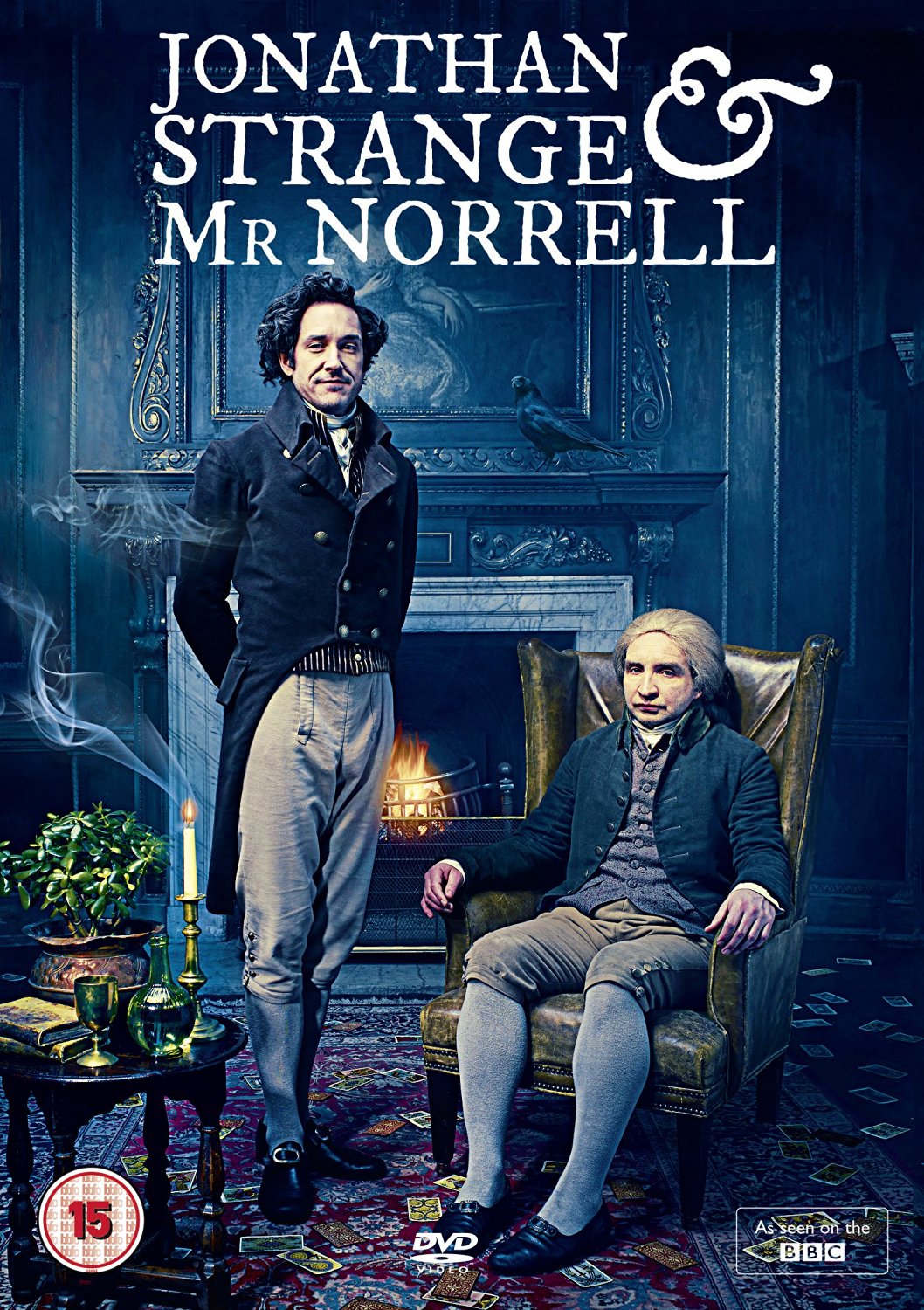 Thought I'd just share some random thoughts given that have just completed a major 29-week book review.

a) My dad is still at hospital

Right now my dad has been in hospital for close to three months. I got in for pneumonia but the doctors discovered a lot more issues with him and he had to undergo an operation to remove some abscess near his spine. Thereafter he was found to be allergic to four kinds of antibiotics, so we had to decide whether to treat his infection or his allergic reaction.

The consequence was that he was shuttling between Yishun Community Hospital and Khoo Teck Puat. Right now, there is some hope that the infection might be gone and I'm crossing my fingers that he can get to the physiotherapy stage where he can get ready for discharge.

I guess I can't really complain as my dad is on default Medishield so he was warded under C ward. The cash payment for 2+ months of hospital stay was barely $15 and we're discussing options to buy more rehabilitation gear at 90% discount.

If you have gone through what I have, you will be grateful for our healthcare system in Singapore. Other than some delays while waiting for MRI scans, I don't see how our system can be any better.

b) Still chugging along as a trainer

I don't have a lot of updates on my life as a trainer. I'm actually getting quite close to my 1 year anniversary and both class enrollments and portfolio performance has been great.

Right now I've spent quite a bit of my own money on updating my power point slides to make them more professional so I've paid hundreds of dollars on templates and vector graphics. I am still too busy preparing for the August masterclass to get started on some free online lectures to promote my product offerings for curious folks on my training style.

I'm still not sure how long I can sustain this, but I'm taking it one day at a time.

I just paid off my outstanding credit card loans and, for the first time, I have about $500 to last through August. ( which is fine since August is a good dividends month and I got classes in two week's time )

For four years, I have been financially responsible, balancing my dividend payments against my expenses as a law student. This month was the first month that I had almost overspent, largely because I insisted on buying more stocks and using whatever dividends I had to pick up a high end laptop.

My Surface Book 2 at $3,900 was great, but it was not good enough to replace my iPad Pro when it comes to reading newspapers and consuming information. I bought more software and a Business Times subscription as a result of my purchase but was quite disappointed that the Apple ecosystem is so hard to wean myself out of. The worst part is when I found out that my new system is incompatible with the overhead projector which I use to conduct most of my previews.

I may not be done spending money. I will be upgrading to a mesh wifi network and a new tablet before September.

For leisure, I've decided to read a piece fictional work for a change, covering Jonathan Strange and Dr. Norrell by Susanna Clarke.

As I need to keep my expenses low until mid-August, I would be playing Pathfinder Kingmaker to pass my time. D&D players will be pleased to know that Pathfinder has evolved into a totally different RPG with it's own fiddly parts. Hopefully, I don't have to wait to long for the next installation of Baldur's Gate under the new 5e engine.