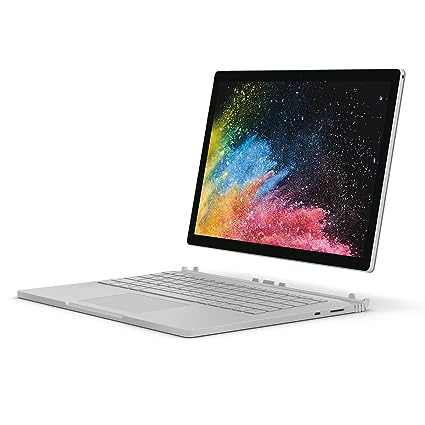 Yesterday BIGScribe, the company a couple of investment bloggers incorporated, paid a huge dividend. To let you guys to understand the kind of dividend we got, according to a fellow shareholder, the payout over 4 years was 225% of the capital we paid.

To be fair, this is blood money and hardly passive income, bloggers had to write and speak in public to generate these returns. Collectively, we were able to create generate a nice side hustle even before side hustles became a thing.

Interestingly, my money was gone less than 24 hours after getting the money.

My money has gone into buying a high-end Microsoft Surface Book 2. It is high time I started to enjoy some of the money I made and I've been putting off this purchase for months, opting to invest my trainer fees in the portfolios my students built.
( In fact last month, I put in double of what I promised to my students because I really believed in their analysis and was promptly rewarded with a REITs melt-up. )

The outcome is that I am constantly short of cash and the BIGScribe dividend was the first time I rewarded myself significantly since leaving law school.

Here some details of my expenses :

My Surface Book costs originally a whopping $4,500 ! I waited until they had a sale that was able to slash the money off by $700. I did not save on the discount because I bought a Microsoft Office License and Camtasia so that I start a new life  as a Vlogger. Over the next few days I will be buying a microphone to get started.

Two of my major tech expenses this year would have formed the basis for a new savings hack I will teach my students in August.

This is the creation of a shopping list. Simply put up all purchases above $1,000 into a list and impose a moratorium lasting at least 60 days before you make a decision to buy anything on the list. This allows you to buy time to observe price changes on Amazon and Carousell. For the experts, this website called camelcamelcamel.com tracks the largest price drops on Amazon giving you ridiculous savings opportunities.

Here is what how I avoided about $1,400 of expenses from my efforts:


I believe a person has to pay the price to have anything good. Over the next few months, I will be working to increase the frequency of my course previews having "trained" myself by observing others. We will also be adding a lot of new material to our program which will excite the most jaded and experienced investors in Singapore.