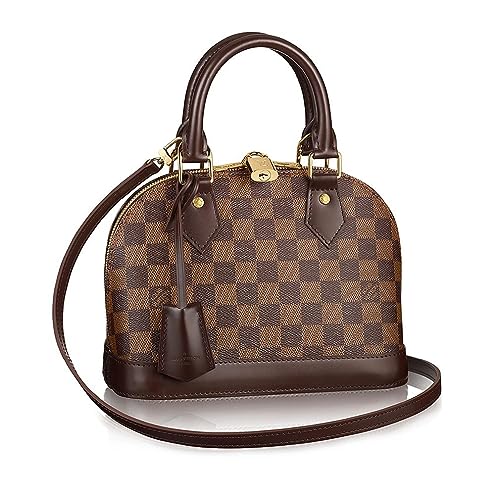 Signalling models are very important in Singapore society. These models identify conditions under which people send costly signals to reveal information or their type.

One of the most important forms of signalling in Singapore are academic qualifications, with the best corporate jobs going to folks with the highest Latin honours or 1st Class qualifications. This is in spite of the fact that most engineers on the job are unlikely to be made to solve calculus problems as part of regular work.

The simplest model works by setting the cost of attaining a qualification along with its benefits which are distributed to equally to anyone who earns that qualification. A stronger candidate will expend fewer resources to obtain the benefit, so they will strive hard to earn it. A weaker candidate will have to pay a price that is too high to gain the qualification so they may simply just skip it altogether. We are seeing the benefits of private or even Australian degrees dwindling in recent times while the fees remain largely higher than local degrees. This explains the closure of many private schools in Singapore - there is simply very little signalling value of these degrees here in Singapore, so much so, that if my son were to ever be forced to get an Australian degree, it would be to emigrate and never come back home because of what having an Aussie degree may signal to a local employer in the future.

Signalling is always costly. Degrees in Medicine cover statistics in fine detail and yet our GPs hardly do hypothesis testing as part of clinical work. And don't get me started in Legal Theory and Philosophy, I am still waiting to start a fight over what the Grundnorm is for our POFMA law.

Cultural anthropologists say that there are three kinds of costly signalling we may see in society.

Unconditional generosity basically means giving until it hurts. We see a lot a liberal signalling of late. A lot of young liberal Singaporeans brandishing copies of Teo You Yenn's This is what inequality Looks like to signal how woke they are. A good friend actually went ahead to make a donation to homeless and invited these virtue signallers to join him in the program - no one stepped up. When my friend asked me, I kept quiet initially but after a while I just admitted that I don't want to. I'd rather be a stingy bastard than a hypocrite.

( I did promise my friend that I earmarked a small sum of money for the Workers Party if they lose the AHPETC suit though. Given that I voted PAP three times in the past, I owe WP some dough so they don't face an extinction event. )

Wasteful subsistence behaviour is how most men avoid becoming BBFAs. In primitive societies, it's actually more economical to gather fruits and pick berries, but folks who hunt tend to have more offspring. Hunting is energy draining but it may signal superior genes. Translate this to modern society and you will understand why some guys will spend money getting an LV handbag for their girlfriend when it is probably much better to buy her some Singapore Savings Bonds instead.

Lastly craft traditions employ time and resources to create ceremonial objects with little practical value. The ability to inject meaning and culture to these ceremonial objects may also signal one's value as a potential mate. From what I have experienced, I have never seen an engineering major attract the eye of a good looking lady with a well designed power amplifier but I have seen many English Literature majors impress women with a poems that melts her heart.

As such, engineering types may need to deploy their higher incomes to buy that LV handbag.