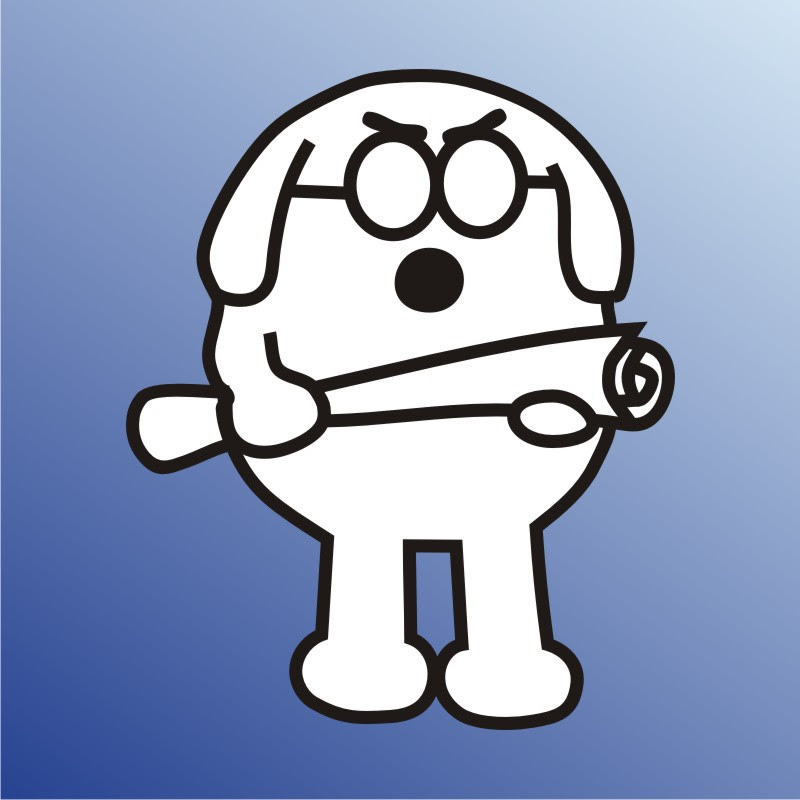 Scott Adams needs no introduction to most readers because he is the creator of everybody's favourite engineer and corporate drone Dilbert. I find that Scott's section is one of the best sections in the entire book because which introduces elegant and effective tips on how to have a better life.

If Scott were to stop drawing cartoons, I'm pretty sure his self-help books will end up being best-sellers or classics. As such I strongly encourage readers to pick up Scott Adam's How To Fail At Almost Everything And Still Win Big which I did feature on this blog some time ago.

a) Systems, not goals.

Goals have been all the rage since the 90s and we were lapping up books by the likes of Tony Robbins and Stephen Covey. Scott takes it a step further and proposes that systems are more important than goals. The example he gave was his blogging which had a negligible effect on his revenue but functioned as an R&D platform for his writing and led him onto bigger things.

It's good to have dreams and aspirations but far better to design daily rituals which make a you a better and more effective person day by day.

b) The odd effectiveness of affirmations.

Scott seems to be able to sell the idea of Affirmations even to a skeptical person like myself.

Like many folks who are into personal development, I paid a princely sum to buy Tony Robbin's Personal Power II tapes and over a decade ago and spent quite an amount of time telling myself that "Every and every way, I'm getting better and better." The question for me as I get older was whether successful folks tend to enjoy listening to  affirmations instead of whether listening to affirmations were able to make a person successful.

Eventually, as I figured out more effective ways to develop hard-core skills like investment finance, I quit the Toastmasters movement which I spent more than a decade with. Everybody was spouting affirmations, making motherhood speeches, but no one was really getting ahead in life. I met many Toastmasters who were washouts from the corporate world who are looking for a place to maintain their self-esteem. I also got bossed around a lot by people who called themselves Governors.

If you are starting out on your journey of self-improvement, affirmations are a great way to bootstrap yourself for more success. The grandmasters look for academic papers on affirmations written by psychology PhDs and use it to advice trainers instead.

This is easily my favourite part of the Scott Adams section. The benefits of diversification on investment portfolios has won some folks the Nobel prize. Diversification, at a broader level according to Scott Adams, is a great way to manage your stress and can benefit non-financial areas in your life .

If you can hold onto two jobs at once, you would definitely feel enjoy more job security than hanging onto one. If you have several cliques of friends, you are definitely more secure than just having one group to hang out with on weekends.

If you look at the best financial ideas, most can adapted and abstracted to non-financial areas in your life. The Black-Scholes theory is another example of such a theory. An education in a new skill or language can be modelled as a real option. Real options tend to increase in value when the situation is very volatile or chaotic.

The more uncertain we are about the economy, the more valuable are the investments we make when we are learning a new skill or language.

The trick is to accumulate these options when times are stable rather than wait for retrenchment to start a new course.